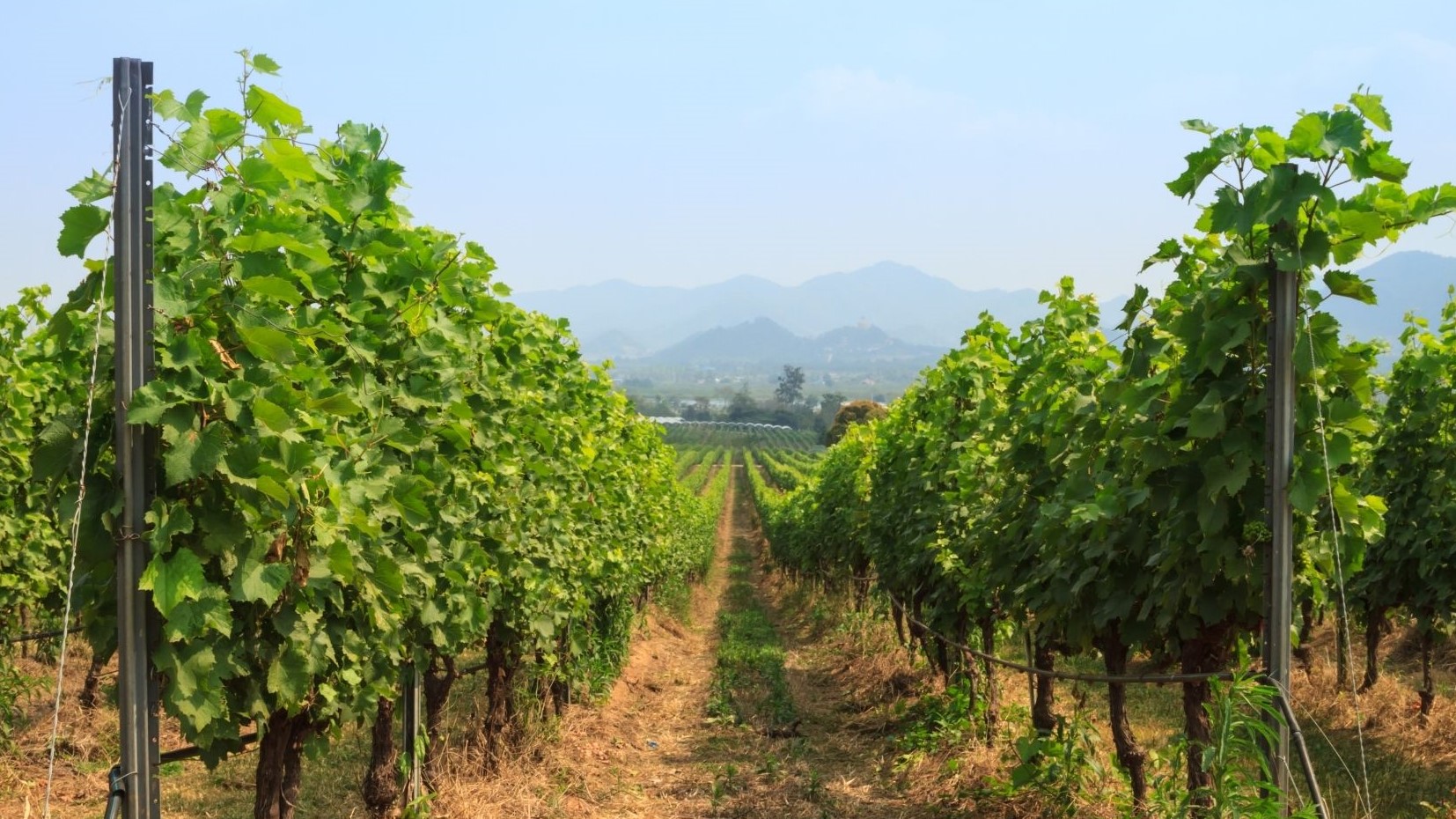 It is the land, the weather, the history and the people who, over time, have given the wines their personality.

It is said that the notion of terroir is a completely French concept… and that other wine-producing regions in the world do not need to put forward the notion of terroir for the typicality of their wines to be recognised. Let’s make do with it since we are French and our wines are MADE IN FRANCE, let’s assume and continue to defend our differences. The first element to take into account in the notion of terroir is the territory on which a type of wine is produced. And it is from the specificities of the place of production that we can draw up the broad outlines of a terroir and that we will study

– the soils and sub-soils

– the exposure and slope of the plots

– the history of the vineyard which, over time, has seen the hand of man make certain technical choices in the way of planting, choosing grape varieties, pruning and vinifying.

From there, it is easier to present the TERROIR of the Domaine des Peyre:

The soils here are mainly clayey-sand-limestone and sandy-clay-limestone, with some nuances in these major soil types. The predominantly clayey soils are heavier and cooler, allowing us to obtain livelier wines, ideal qualities for whites and rosés. The predominantly sandy soils, which are more filtering, have been chosen to plant red grape varieties, which thus have the best conditions for producing wines with a lot of finesse.

In Vaucluse, we have a Mediterranean climate. Hot – even very hot – in summer, mild in autumn and spring, it can however in winter, a few days a year, especially in January and February, experience some very cold days. Ideally, during the vegetative period of the vine, from October to April, the temperature should not fall below 8°C with regular rainfall and there should be plenty of sunshine in the summer. The Mediterranean climate is particularly favourable to vine growing, even if in recent years we have noticed that climatic conditions have become harsher with periods of drought that can endanger the vines.

But the other characteristic of our terroir is the presence of the mistral, this wind from the north which makes the sky so blue when it blows, driving the clouds away with force. But as well as bathing us in magnificent light, the mistral also keeps the clouds away and scares off the rain, naturally limiting vine diseases by drying the leaves and grapes after the rain. In summer, this wind increases the sugar concentration of the grapes and in spring, it protects against frost by creating air flows.

Our AOP Ventoux vines all face south, on a single hillside, and are grown on terraces at different altitudes. This is a very important advantage which significantly influences the character of our wines.

Whether they are called terraces, restanques, banquettes or bancaous, in Provence they are part of the landscape and an essential element of our terroir. Indeed, since time immemorial, man has chosen to cultivate on the hills by building dry stone walls to retain the earth and vegetation. These restanques are a real treat for the eyes, some of them are very old and not always maintained, but they have survived the centuries without too much damage and make our landscapes typical. When it rains, the soil is perfectly well drained, the water runs off and the plants only retain what they need!

Traditionally, the ancients cultivated the terraces in a very particular way: in the middle, they planted cereals, and on the edges, olive trees, almond trees, cherry trees and vines, thus holding the hill with the roots of the trees and vines, limiting erosion with a certain art. Because over time, the farm machinery needed more space to pass, little by little, the producers favoured intensive cultivation and abandoned the restanques, which were too complicated to access. When we took over the estate in 2014, the terraces were not all planted with wine grapes, a few cereals, table grapes and cherry trees were competing for the plots. We jumped at the chance to replant what we could, particularly attracted by these terraces. Facing south, perfectly well drained, our vines planted in AOP Ventoux have their own typicity and allow us to make lively, fruity, straight wines.